Hydro power projects are classified as large and small hydro projects based on their sizes. Different countries have different size criteria to classify small hydro power project capacity ranging from 10MW to 50 MW. In India, hydro power plants of 25MW or below capacity  are classified as small hydro, which have further been classified into micro (100kW or below), mini (101kW-2MW) and small hydro (2-25MW) segments. Hydro Power was being looked after by Ministry of Power prior to 1989 mainly with the help of State Electricity Boards. In 1989, plant capacity up to 3MW and below was transferred to the Ministry of New and Renewable Energy (MNRE) and as such 63 MW aggregate installed capacity of 3MW and below hydro projects came within the jurisdiction of MNRE. Many initiatives were taken by the Ministry since then for the promotion of small hydro which included implementation of a UNDP-GEF assisted Technical Assistance project entitled “Optimizing Development of Small Hydro Resources in Hilly Regions of India”  and India-Renewable Resources Development Project with IDA credit line having interalia small hydro development component with target of 100MW canal based small hydro power projects through private sector participation. Subsequently plant capacity up to 25MW and below was entrusted with the MNRE in November 1999.

The Ministry has taken a series of steps to promote development of SHP in a planned manner and improve reliability & quality of the projects.  By giving various physical and financial incentives, investments have been attracted in commercial SHP projects apart from subsidizing State Governments to set up small hydro projects.  The Ministry is also giving special emphasis to promote use of new and efficient designs of water mills for mechanical as well as electricity generation and setting up of micro hydel projects up to 100 KW for remote village electrification. These projects are taken up with the involvement of local organizations such as the Water Mills Associations, cooperative societies, registered NGOs, village energy cooperatives, and State Nodal Agencies. 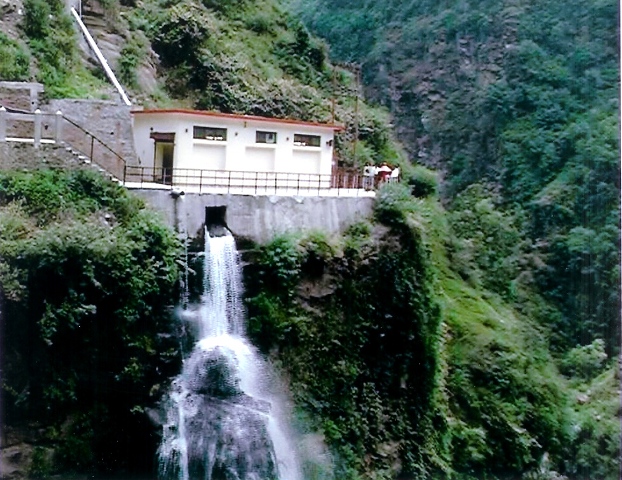 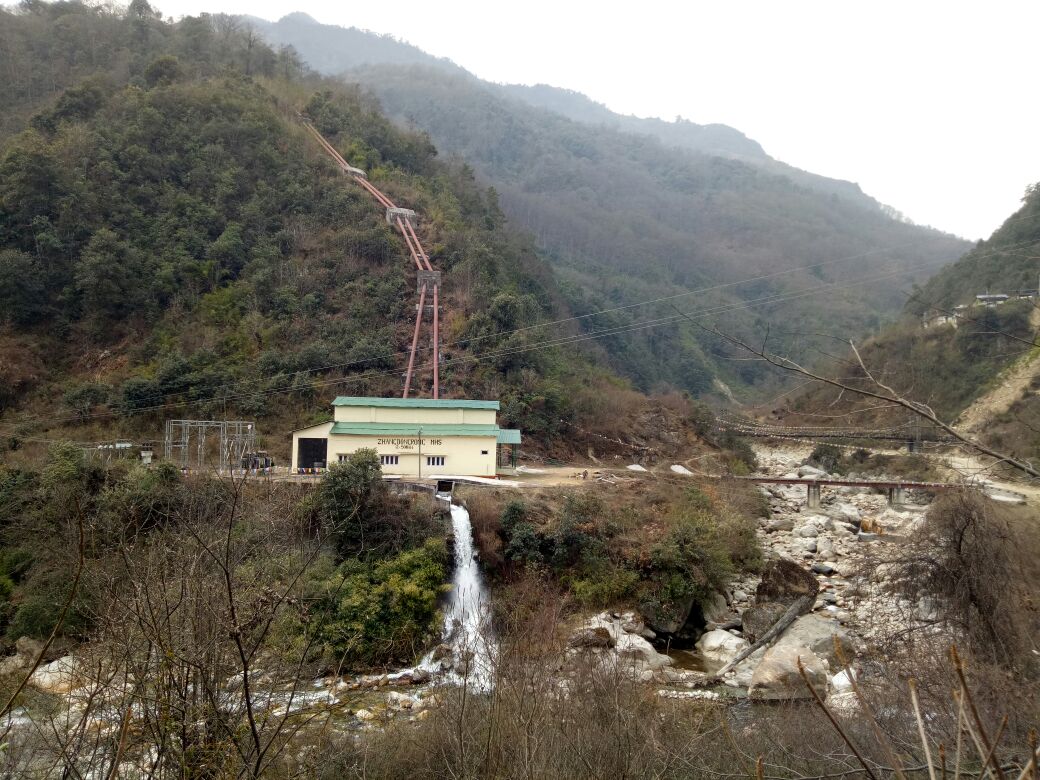 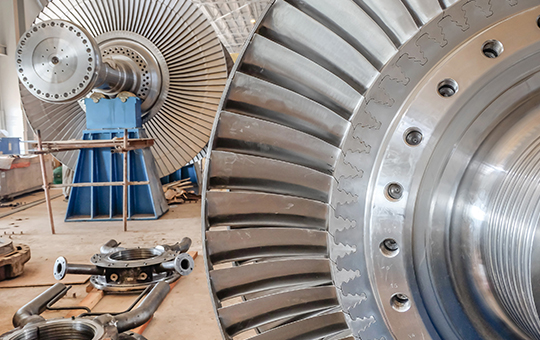